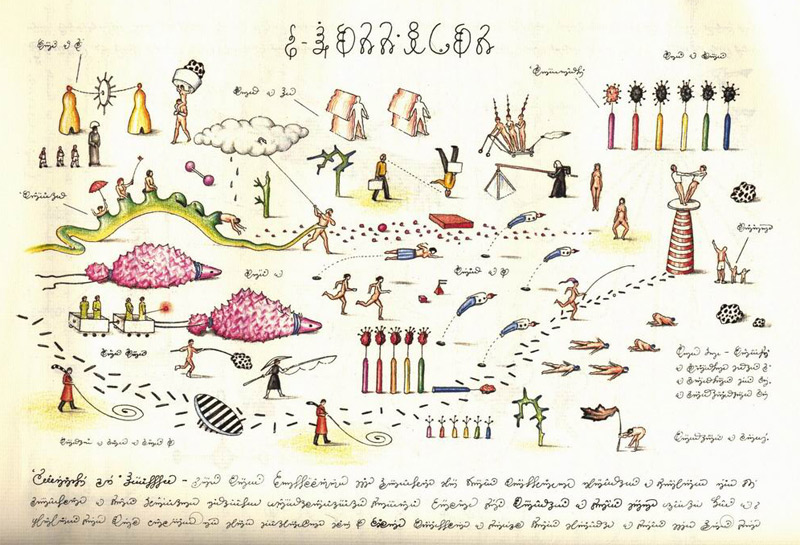 I know Christopher Higgs just posted his superb fall semester reading list, so I’m being a sort of copycat perhaps, but also, would just love to get some thoughts and ideas from you all.

I’ve been teaching a class called Graphic Texts: Looking at Text and Image Combined on and off for a couple years now, and am always looking for new material to fold into the class.

The class is basically a survey class that looks at various different kinds of “graphic texts” in all senses of the world. Students read, have critical discussions, and create graphic text projects of their own.

And, I ought to mention, this class is inspired by a class I took as an undergrad many years ago, taught at the time by the incomparable Anna Joy Springer (whose new book from Jaded Ibis book is fantastic, and which I plan to teach this semester).

This semester, we plan to look at:

In the past, I’ve taught: