It’s Saturday. I’m working on a paper I’ll be presenting in two weeks at the A.S.A.P. conference in Pittsburgh, entitled: “Gen-Web: The Emergent Literary Coterie.” My goal will be, in part, to bring the current online literary scene to the dinner table of academia. If you should find yourself in PA between October 27-30, you should come by the Wyndham Hotel and catch a panel or two. It’s gonna be a kick-ass conference, because it’s geared toward bleeding-edge research and innovative approaches to literature. The president of the association is a mentor of mine, Brian McHale, who has written extensively about innovative literature, including the seminal volume Postmodernist Fiction. The advisory committee for the organization includes Charles Bernstein, N. Katherine Hayles, Linda Hutcheon, Michael Berube and many other internationally recognized and groundbreaking scholars and distinguished practitioners in the contemporary arts. So the atmosphere should be pretty cool. If you’re around Friday night, for instance, Paul D. Miller (aka DJ Spooky That Subliminal Kid) will be giving a plenary session at the Warhol Museum. Not to mention, Friday afternoon htmlgiant friends Johannes Göransson & Joyelle McSweeney will team up with Josh Corey and Monica Mody to present a panel on “The Pastoral and the Necropastoral.”

Aside from working on this conference paper, I’m in the midst of studying for my comprehensive preliminary doctoral exams, a massive three-day twelve-hour written test covering a couple hundred books and articles, followed by a two hour oral defense. To help alleviate my anxiety, I’ve been listening to lot of music. Here are five albums I’ve recently been spinning, which I thought you might find interesting (hint: if you click on the artist and title it will take you to the magic place): 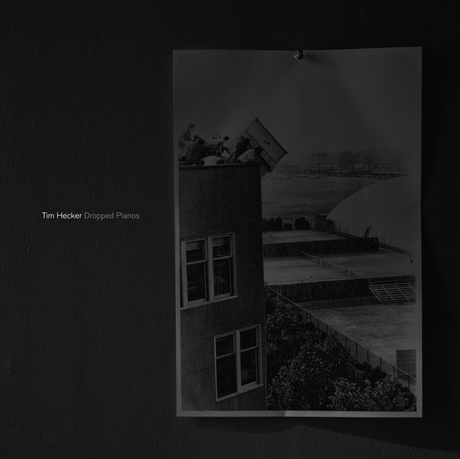 From the Montreal sound sculptor, these nine early sound sketches created on a pipe organ in a church in Iceland served as source material for his album Ravedeath, 1972. As a press release puts it, “This is not a new Tim Hecker album, but rather a peek behind the curtains into the working process. That these pieces stand on their own as compelling soundworks is a testament to the fact that Tim Hecker is at the absolute top of his game at the moment, and has been for years.”

A hybrid thing in four movements, made of cut-up pieces, pasted, assembled, sowed parts that are alike and contrasted, and that I have named, for obvious reasons, the Frankenstein Symphony: an unusual electroacoustic adventure.

Armed with a scalpel and a splicing (operational) block, I sampled several morphological organs from the the works of 22 composers and friends (many of whom were students of mine), and with their imprudent blessings (on a stormy night?), brought to life this little acoustic monster which I hold particularly close to my heart. 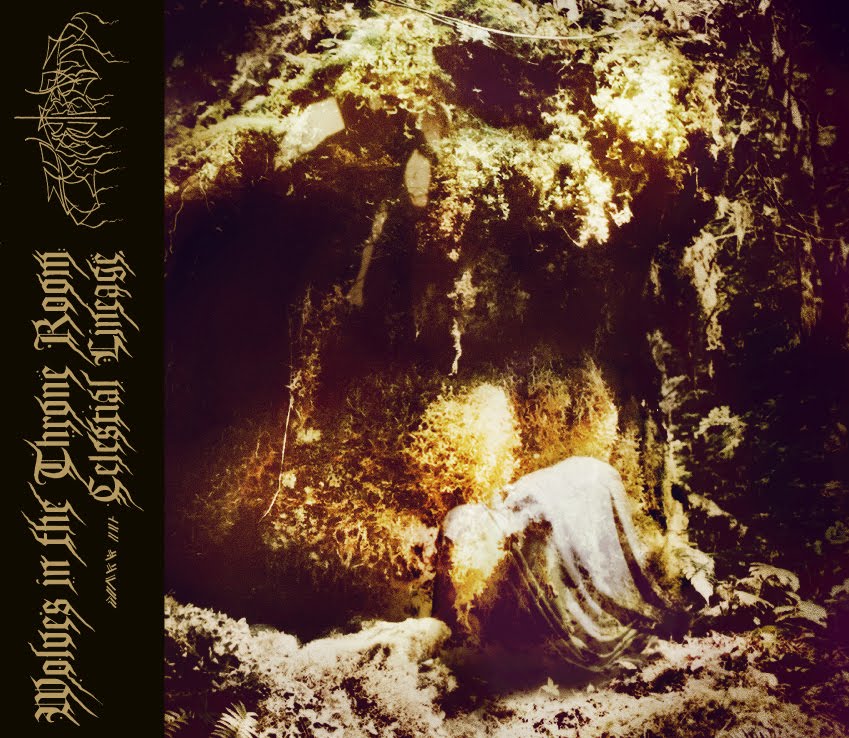 Although it is obviously inspired by European Black Metal, Wolves in the Throne Room create music that is intensely local in its orientation. Certainly, Celestial Lineage is a manifestation of the northwestern landscape, but it also arises out of an underground West Coast tradition formed by successive generations of psychic crusaders: Theosophists, beatniks, the Grateful Dead, Neurosis, the back-to-the-land movement, satanic hippies, tree-spiking anarchist punks. Aaron and Nathan Weaver, the duo behind Wolves in the Throne Room, refract the transcendent and mythic aspects of Emperor and Burzum through this idiosyncratic Cascadian prism. The resulting music invokes a misty dream world. Rain drenched specters looming at the edge of the wood. Echoes from the Astral Plane. Ancient cedar deities robed in moss. A glimpse of a bronze-domed temple among the firs.

Celestial Lineage was written and recorded over the course of the first six months of 2011. The Weaver brothers worked with Producer/mystic Randall Dunn (Earth, Boris, SUNN 0))), Cave Singers, Bjork/Omar Souleyman), with whom the band has developed a close relationship since their first collaboration on 2007’s Two Hunters. 3 songs are bejeweled by Jessika Kenney’s liturgical choir and solo voice. Aaron Turner (ISIS) also contributes orations to the maelstrom.

The band has said that It is the final record in a trilogy that began with Two Hunters. Syncronistically, It is also the last record that will be recorded at Randall Dunn’s storied Aleph studio, which has been the birthplace of scores of groundbreaking records over the past 10 years.