Anybody read any of these?? 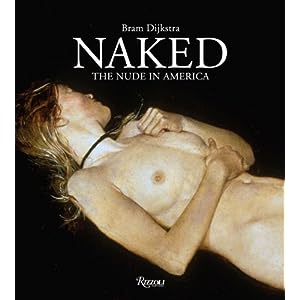 Tags: a little history of the wolrd, crying, griffin, naked, the believing brain