Zuid Afrika – “I’ll fuck the pair of you” (Catullus)

One of the many things that drives me crazy (and it’s a wonder I’m not completely insane) is when people confuse me for my poetry. Thursday night I read in Houston. It was great. Dark bar. Lots of people. Rain outside. Organizers and audience warm and friendly. Except one person was too friendly. A fellow South African expat who thought that since we’d shared some common experience (so long ago) that we were now naturally and immediately blood brothers. (I also get this sort of thing for being Jewish). And he kept talking in Afrikaans which was cute at first.

“Your poetry made my balls tingle,” he told me, drunk, insistent, strange. But at least in English now. He just wouldn’t go away. Spoke about his mentor/teacher who’d just renounced everything and gone off to Tibet for a year. He’d be following soon. Not soon enough, I thought to myself. How about right now? And then things became more uncomfortable.

“But i didn’t like it when you made yourself a woman. That surprised me. That puzzled me.” And he looked so disappointed. And had also the look of a dangerous and unpredictable drunk who might at any moment start beating me up or even kill me. (I’m not a small person but it was nice at this point to have at my side the tall and solid figure of Gene Morgan).

This is the poem my fellow South African was talking about:

“You’re pushing me back down on the bed now and you’ve got my wrists above my head and you’re eating me out. Licking up between my breasts. It’s dusk. Your grip’s tightening. I’m sinking. Like fish in cool shade. Birds like planets——all ripped up.”

And I am thinking again and again of Catullus who had a similar problem with a couple of Yahoos. He took care of them in verse:

“I’ll fuck the pair of you as you prefer it,

who read my verses but misread their author:

you think that I’m effeminate, since they are!

Purity’s proper in the godly poet,

but it’s unnecessary in his verses,

which really should be saucy and seductive,

even salacious in a girly manner

and capable of generating passion

not just in boys, but in old men who’ve noticed

getting a hard-on has been getting harder!

But you, because my poems beg for kisses,

thousands of kisses, you think I’m a fairy!

I’ll fuck the pair of you as you prefer it.”

I’m still not sure how I should respond to my fellow South African’s sort of criticism, his disappointments and confusions. Perhaps I should beat him up. Perhaps we should play rugby. In the rain. Or box. Go together on a killing spree. Or perhaps I should just take him in my arms and hold him and read Catullus to him. 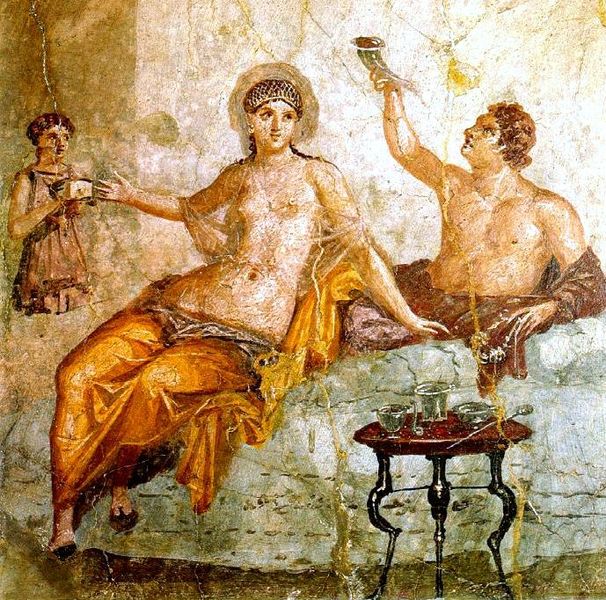