From BEWARE OF PITY by Stefan Zweig 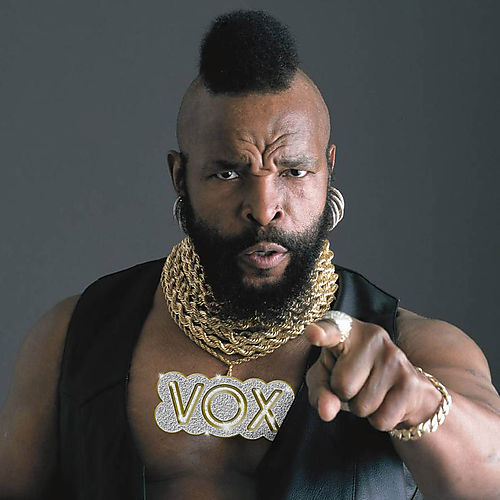 But to my own astonishment I found the requisite strength again and again. In some mysterious way, once one has gained an insight into human nature, that insight grows from day to day, and he to whom it has been given to experience vicariously even one single form of earthly suffering, acquires, by reason of this tragic lesson, an understanding of all its forms, even those most foreign to him, and apparently abnormal. […]

But it is the way of young people that each fresh piece of knowledge of life should go to their heads, and that once uplifted by an emotion they can never have enough of it. As soon as I discovered that my ability to feel pity was a force that not only stirred me myself positively pleasurably, but extended its beneficent influence beyond my own personality, a strange metamorphosis began to take place within me. Ever since I had first allowed this capacity for sympathy to enter into my being, it seemed to me as though a toxin had found its way into my blood and had made it run warmer, redder, faster, pulsate and throb more vigorously. All of a sudden I could no longer understand the slothful torpor in which I had hitherto lived as though in a grey, insipid twilight. A hundred and one things to which I had never even given a passing thought began to excite me and to occupy my thoughts. All around me I perceived, as though that first glimpse into the sufferings of another had given me a fresh, a keener, a more understanding eye, things that engaged my attention, thrilled me, shook me. And since this whole world of ours is crammed, street upon street, room upon room, with poignant tragedies, drenched through and through with burning misery and distress, my days were passed from morn till night in a state of heightened attentiveness and expectation. Strange–I found, when trying new mounts for the regiment, that all of a sudden I could not longer, as formerly, give a stubborn horse a savage blow over the crupper without a pang, for I was guiltily aware of the pain I was causing and the weals seared my own skin.

(Trans. by Phyllis and Trevor Blewitt)