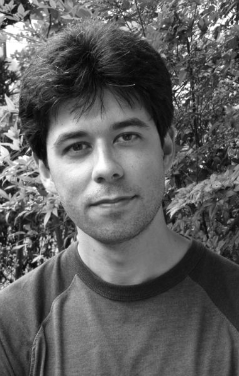 So there is a story in the book, about the Ottoman times when Bulgaria was under Turkish rule and the Ottomans forcefully recruited Bulgarian boys for their army; janissaries, who were made to deny their families and god. There is a story about Bulgarian rebels who fought for Macedonia’s freedom, about the aftermath of the Balkan Wars. Stories about the 1923 Communist uprising, about the events of 1944 when the Communist Party finally seized control of Bulgaria, about the so-called Process of Rebirth during which the Party forcefully changed the names of all Bulgarian Muslims to what were deemed “proper, Bulgarian” names. There are stories about things I myself witnessed and lived through: the fall of Communism in 1989, the results of this fall, or about the people who leave Bulgaria every year to make their luck abroad.

I did not want history to overwhelm the stories, but to inform them. I wanted the stories to be, above all, about people. There is a story in the collection called “Buying Lenin” which shows an old man who, on some level, has had a great life during Communism. I wanted to balance this story with another that showed the other side of the coin (as if there are only two sides to History’s coin). So I decided to include in “A Picture With Yuki” a story I knew from my father, about the Communists taking control of Bulgaria in 1944 and painting the word KULAK on my great-grandfather’s gates (no physical violence was done to my family). In terms of history, this is where “A Picture With Yuki” stands. But above all, this is a story, like the others in the book, about people; a story with which I’ve tried to give meaning (for myself) to such abstract constructs as memory, loss, guilt, identity, family, country…

– Miroslav Penkov, at One Story (also, check out: www.miroslavpenkov.com)