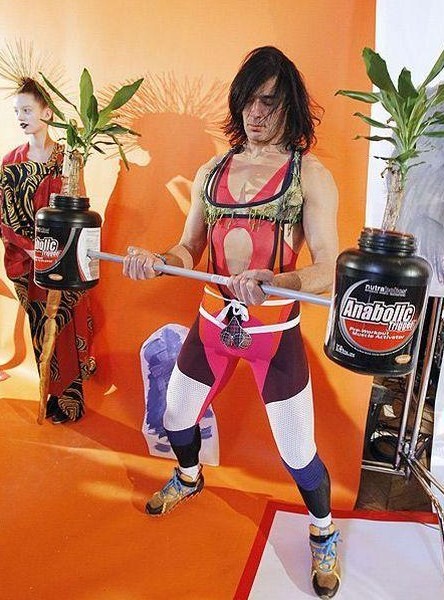 Life. In the bleachers.

No, no, gibberish with halos.

After a month’s sobriety my faculties became unbearably acute and I found myself unhealthily clairvoyant.

Make me a lovable drink.

First, catch the tuna. Then chop the tuna!

I need  a pilgrimage.

Put a cork in my lunch, please.

Why does man feel so sad today?

Me? Mirror gloss on a shoe.