10. “ill-sequenced of tile”? “an insolent toilet”? You see what I mean. The whole story is like that. END_OF_DOCUMENT_TOKEN_TO_BE_REPLACED 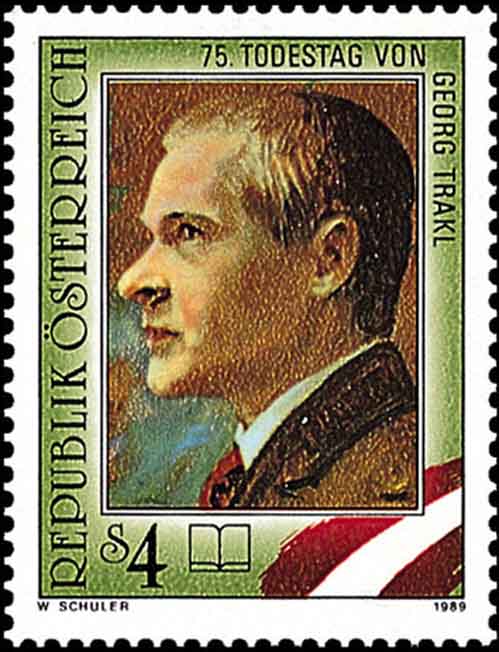 Black Lawrence Press tries to sell me (i.e. you) “tips for getting published by a small press”

I can’t decide where I think this falls on the lameness scale. On the one hand, it’s cheap to join, you get a book for your trouble, and Black Lawrence (a Dzanc imprint) seems reasonably cool. On the other hand, I am instantly and deeply suspicious of anyone claiming to offer advice to “novice, mid-career and seasoned authors alike.” Especially when their leading examples of this “advice” are “what editors look for in cover letters” and “how to choose which conferences to attend.” At the risk of cutting in on BW’s action, let me save you a lot of time- 1) Editors don’t look for anything in cover letters; they don’t read them until after they’ve looked at the manuscript, and if they don’t love that, they’re not reading the letter. Period. So yes, you do need to have one, but as long as it’s less than a page long, and that page isn’t smeared in feces or syrup, you’re probably fine. 2) I’m not sure what the difference between a “mid-career” and a “seasoned” author is, but I can tell you one thing they have in common– neither takes her career advice from a pay-to-play email newsletter, even a cheap one offered up by seemingly decent people. I don’t want to come off like I hate Black Lawrence. I really don’t. But I do hate that whole “secrets of publishing” sales pitch, and the tone that goes along with it. It just grosses me out. After the break, the full commercial from Black Lawrence. Decide for yourself what you think.
END_OF_DOCUMENT_TOKEN_TO_BE_REPLACED
Presses / 56 Comments
November 16th, 2009 / 11:25 am
Blake Butler