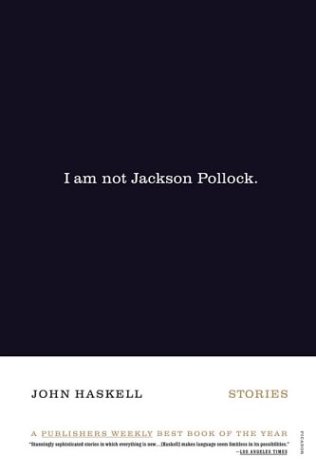 The first, and perhaps most obvious best friend to the depressed person post-1995 who happens to enjoy literature, is probably David Foster Wallace. Before him, the aforesaid lines of history tend to make the case of Sylvia Plath or Van Gogh fairly cut and dry, to the extent that Plath’s life might be seen as her sitting down at a desk and writing some beautiful works, then immediately falling into such a vat of misery that she stuck her head in an oven, the same model largely applies for Van Gogh except it’s paint, with a bit of ear-severing—though not as drastic as history has made it out to be—and the man shooting himself in the heart twice before walking back into the city undead, only to die two days later. With Wallace, however, we have an accomplished intellect who came to suffer severely from depression after the road had begun to be mapped out for him. Already well into his college career—and of course you can argue that his depressive tendency existed before this, but as I understand it this was when Wallace really came to blows with the malady—he seemed destined for literary accomplishment before being thrust into the void of chemical dissonance and thus forced to consider contemporary (this is important) means of salving the indiscernible wound.  And, luckily for us, he managed to write some of the most fascinating fiction and non- about the subject to happen in years. This is a curious thing to me. For all the talk I’ve heard of Wallace’s mastery over the contemporary form, or something, I seldom hear discussed his great command over the subject of fucking misery, modern boredom, or complete and total suicidal ideation. I guess it’s hinted at much of the time, but as far as I’m concerned the guy is close to our American Foucault as it relates to the depressive animal, with “Good Old Neon” or the Kate Gompert portions of Infinite Jest—perhaps my favorite in the whole book, weirdly enough—or Wallace’s nonfiction and more—the subject tends to permeate everything as far as I’ve gathered—what we have in Wallace is a guide for the solving of the plight described by Scott Fitzgerald years prior to this, that “the natural state of the sentient adult is a qualified unhappiness.” For more on this I highly recommend Postitbreakup’s fairly recent post for Dennis Cooper’s blog, “David Foster Wallace’s triptych on depression.” END_OF_DOCUMENT_TOKEN_TO_BE_REPLACED

To what do you aspire?

Probably everyone tries hard when writing. But how hard? Glenn Gould hard? I don’t think we should settle for anything less. END_OF_DOCUMENT_TOKEN_TO_BE_REPLACED

I understand some folks must write in silence, but for others – myself included – musical accompaniment helps lubricate the fingertips.

Do you listen to music when you write? If so, what kinds of stuff?  Do you avoid music with lyrics?

Although I am constantly (obsessively) hunting for, acquiring, and listening to new/different albums, there are a few go-to favorites I throw on when it’s time to get down with the wordage. Here are just a few of my personal recommendations — I would love to hear from other people about their practices and/or their recommendations: 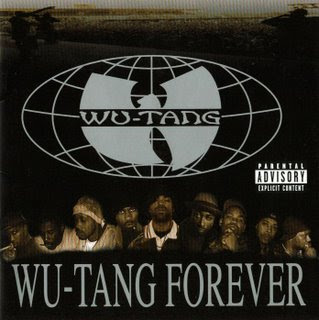