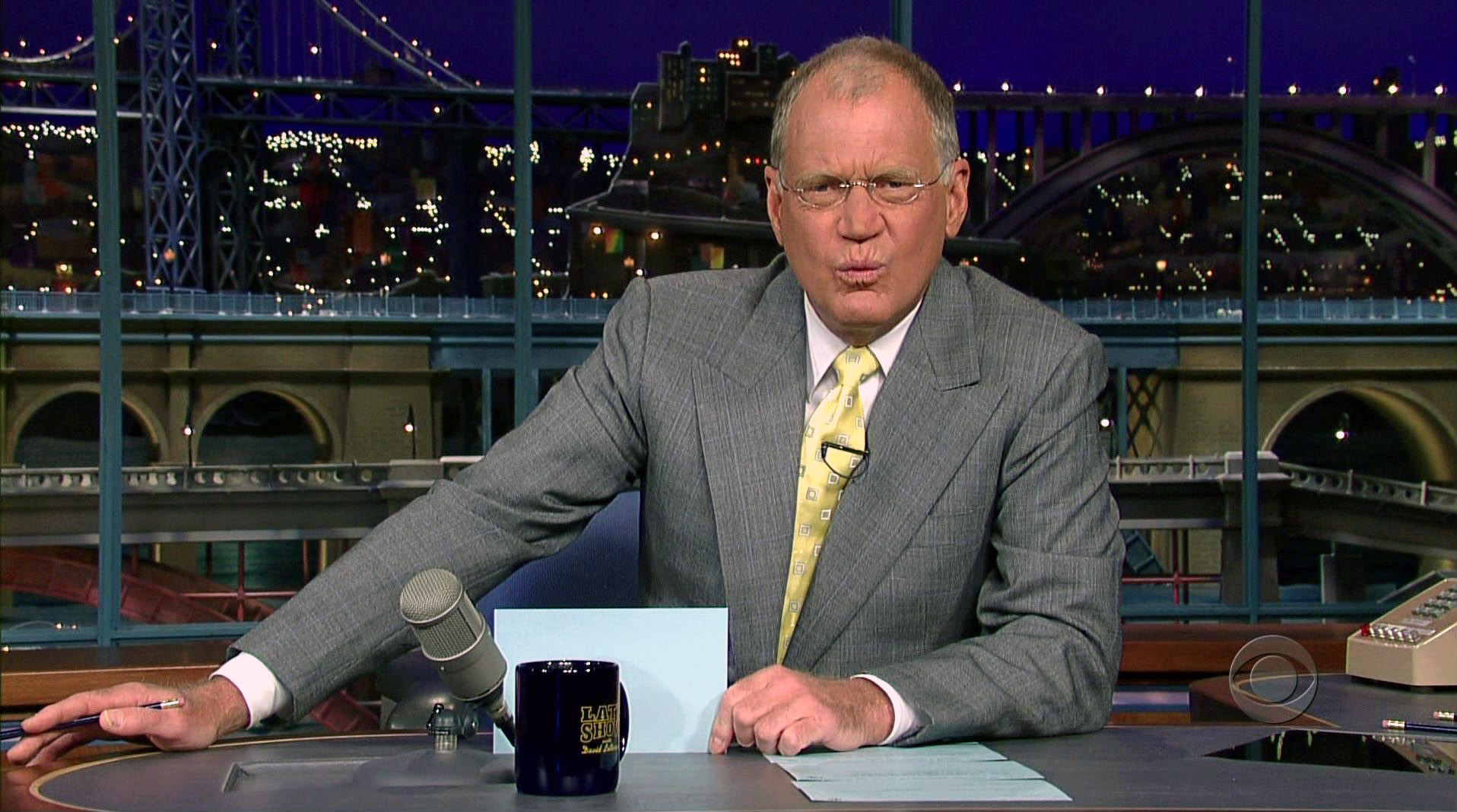 I am one of the fiction editors at Thieves Jargon.  I was going to write a big thing about Thieves Jargon and Matt DiGangi after I read your HTML post today.  I don’t think I’m upset. I think I most agree with Sam Pink.  Similar to Zachary German I used to not care for Sam Pink until about a week ago.  I was thrown off by his blog.  Anyway, I wanted to get across to you that I think Matt has done some really good things with Thieves Jargon.  He’s been at it for five years.  He started it back when the internet was still good.  I don’t know what that means.  Someone once said, “The internet died two years ago.”  I don’t know what they meant by this.  I can only guess.  They said this to me one year ago.  Three years ago the internet was still alive?  Maybe it’s because I don’t like to read comments.  Today made me feel a little nauseous.
I believe BB is a good person.  I know Matt is.  The internet makes people different.  I don’t think there is a right and wrong here.  I am being cliche or a pussy.  Someone should apologize.  I will.  “I’m sorry.  It’s my fault.  I think I was born out of wedlock.”
I feel like I’m doing a bad impression of Sam Pink.  Fuck…Bitch…Lewd sexual movements in Langston Hughes face?
I don’t know where else to go with this.  You know when you’re watching a movie and you can see the trainwreck coming and you tense up and want to kick the characters in the head because it’s pretty obvious what’s going to happen next.  I don’t think this is like that.  I don’t think it matters that much.
Maybe I will go to your house some day in a pair of jeans and a flannel shirt or a t-shirt.  That’s my threat.  I hope you’re scared.  You can tell all the contributors to HTML GIANT the same goes for them except for Jimmy Chen.  If I was going to Jimmy Chen’s house I would make a cake.  I have a very easy cake recipe.  You only need soda and cake mix.  Don’t tell Jimmy.  I don’t want him to be disappointed in my cake.
Fuck, I feel like making Mr. DiGangi a cake.  I think he deserves one.  BB could probably use one.  You should make him one.
Both of them wake up in the morning.  DiGangi posts the daily Thieves Jargon story.  BB probably looks at a Lost Highway poster or something.  DiGangi gets on the subway and reads a book that probably no one else around him has heard of.  The mailman probably thinks BB is a terrorist receiving airplane manuals.  DiGangi works all day publishing boring textbooks, then he goes to class, comes home, does homework, and Thieves Jargon editor duties.  BB probably writes a novel in that time.  Etc.  Etc. Etc.
I don’t know what else to say.  I’ve rambled on and said nothing.
Just know I was serious about my threat.  I’ve rejected people in person before.  I’ve gone to people’s houses and knocked on their doors and said, “Hello, I’m from Thieves Jargon.”
I’m glad today happened.
Everyone should cheer.
Hail DiGangi.
I don’t know what else to think.

Gee, that was random.

Hi, Mark, thanks for writing. I don’t really know what to make of your letter. To be honest, it doesn’t seem like it should have been addressed to me. It’s not exactly about any of the things I wrote about in my recent blog post, which itself was rather explicit about being somewhat predicated by, but hardly “about,” Matt DiGangi and Thieves Jargon–two entities about which I know very little, and not for lack of opportunity either.

I’m sorry that Matt has to edit boring textbooks. We must, all of us, do something. For example, I have to think of lesson plans and commute to New Jersey twice a week to teach my class, and then I have to grade my students’ papers. Let me tell you, brother, it’s no walk in the park, although I do get to walk through campus, which has many park-like qualities. Also, sometimes the students write things that are very funny. Typically, they have not done so on purpose.

Speaking of which, I have no idea what “when the internet was still good” means, but then I’m not the one who said it. Since you’re the one who said it, it is discomforting to know that you don’t know what it means either. Do you often make declarations incomprehensible even to yourself and then send them off in personal letters to strangers?

Personally, I think shoelaces both got really lame in the mid-90s, but they seem to have really re-emerged during the last year or two, totally transformed and ready to assert their relevance–even necessity, perhaps–to the culture. I can’t wait to see what happens with shoelaces next.

In closing, I wish that I could promise to keep your secret about the simplicity of your cake recipe from Jimmy, but the fact of the matter is that I’m almost certainly going to post your letter and my response (that is, this letter which I’m writing right now) on HTMLGiant later this afternoon, or possibly even this morning, so I guess he’ll probably learn the truth that way.

M. BAUMER REPLIES TO THE REPLY:

I give you permission to post my email without my permission.
Please include this:
I also want to say something about BB that makes fun of the way he gets off or something, but I am not very good at shit talking.
Justin, I think you want me to kill myself.  ‘Shoelaces’ was my self-termination code word when I was created as a sad pot of soup on the back left burner.  Then some family ate me.
I honestly think lots of people would consider being gay with BB’s blogspot account.  I guess this is a compliment.  Sometimes I worry about saying anything bad about BB and any other expert bloggers because in the back of my head I think, “If they kill themselves someone in the future will read this comment of me calling them a ‘shitfuck’ and then they’ll google my name and find my address and come to my house via google maps and dump un-erasable spam on my front lawn and my wife will say, ‘how could you say that?’ and then stop talking to me over gchat and i’ll marriage will be over.”
Oh well.
To Blake
“You’re a shitfuck.  Don’t kill yourself.”

Are we having a feud now? About what?