Lish on Cavett: A Task

According to his Wikipedia page entry, Gordon Lish appeared on the Dick Cavett show in 1991.

Dear readers, let’s us not rest until we have found a full transcript or video of that interview! 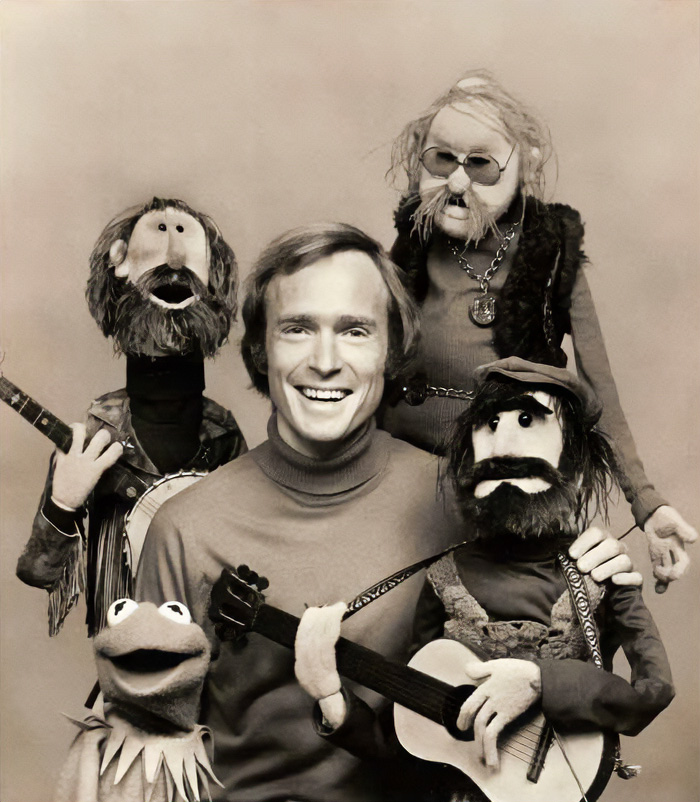 I found this earlier today. Who even knew that Cavett had an NYT blog? Anyway, he somehow got the Times to post a full episode of his show from October 1981, with Cheever and Updike as his guests. I’m not a huge fan of either man–dig Cheever, as far as it goes; basically have never read Updike–but there was something really fascinating about this, and I wound up watching the whole 28-minute clip. Cheever’s voice is amazing. They really don’t make ’em like him anymore. In the post itself, Cavett writes-

The price exacted by booze, drugs and the wear-and-tear of leading a double (triple?) life of bisexual adultery while maintaining a family and brilliant writing career was writ large on the raffish Cheever face. Looking at the two writers sitting side-by-side in the green room backstage, waiting to go on, Cheever’s somewhat rumpled appearance contrasted noticeably with that of the prim and preppy Updike.

True, but that notwithstanding–or perhaps because of it–Cheever is the one to watch for. I love the part where he talks about church, and Cavett tries unsuccessfully to get him to recite the Apostles Creed.

Updike is mostly quiet, and I think very conscious of his role as the young up-and-coming writer. (How could he not be? Cheever points out “I’m old enough to be John’s father.”) He sits back trying to look comfortable for a few long stretches, while Cheever lavishes praise on him, his work, his talent, etc. They also talk about several things we still argue about more or less daily on this website: can you / should you live and write in NYC? What kind of public profile should a writer have? How does reviewing books fit into writing books? Even though you’re famous, will the New Yorker still reject your story if they don’t like it? (Updike: “they should.”) Etc etc. And plus there’s the sheer joy of watching this kind of televsion, delightfully stone-age, with no commercial breaks, cuts to new segments, and almost no graphics. Nothing but smart, decent people talking about stuff smartly and decently: an idea so out-moded and archaic it might just be revolutionary again.