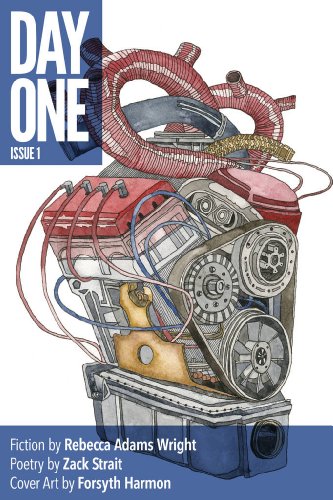 What the fuck: Amazon pulls all Macmillan titles (electronic and paper) after Kindle pricing dispute. [via The Faster Times]

Mr. Quickly: The Greatest Amazon Reviewer of all Time

Once, when I was desperately trying not to work on a novel, I spent a great deal of time on Amazon reading fake reviews. I discovered Mr. Quickly. I contacted him, asking him to work with me on a book of a collection of Amazon Reviews to be entitled, Fake Amazon Reviews. It would be a little “gift” book, something you pick up on your way out of the bookstore, a little slip of a book, right near the checkout. I think I insulted him by assuming his reviews were “fake”. Sigh. Mr. Quickly, if you are out there? I love you. Here are some of his great reviews: