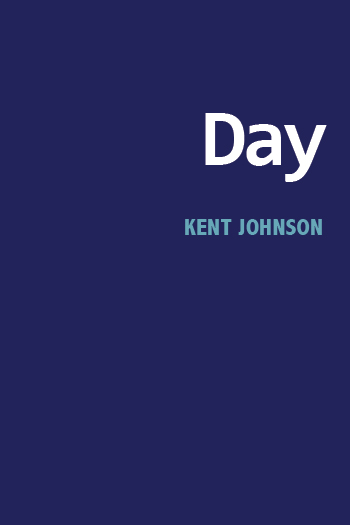 “I am spending my 39th year practicing uncreativity. On Friday, September 1, 2000, I began retyping the day’s NEW YORK TIMES word for word, letter for letter, from the upper left hand corner to the lower right hand corner, page by page.” With these words, Kenneth Goldsmith embarked upon a project which he termed “uncreative writing”, that is: uncreativity as a constraint-based process; uncreativity as a creative practice. By typing page upon page, making no distinction between article, editorial and advertisement, disregarding all typographic and graphical treatments, Goldsmith levels the daily newspaper. DAY is a monument to the ephemeral, comprised of yesterday’s news, a fleeting moment concretized, captured, then reframed into the discourse of literature. “When I reach 40, I hope to have cleansed myself of all creativity.”