To celebrate its release, Dave and I came up with an idea:  I roamed the web and found various pictures of taxidermied animals, which I sent to Dave.  He then responded to each of the pictures using his vast knowledge of the field…you’ll find the pictures and his responses after the jump…you’ll also find a picture without a caption and this is where you come in…

Dave has graciously agreed to give away a free signed copy of the book to the person who comes up with the most best caption to that final image.  You have one week from today.  He’ll select the winner next Tuesday.

For those of you who aren’t clever, or who aren’t selected by Dave, I highly recommend pre-ordering the book now…it’s about taxidermy folks…you can be sure it kicks ass.  Also, you can find out more about the author here.

Novelty taxidermists find squirrels to pose in human attitudes the way Gary Lutz finds nouns to enverb. It makes sense—they’re easy to get a hold of. One question I always have when I look at stuff like this: where do you get one of those little hats? I want desperately for this straw sombrero to be part of the taxidermist’s handiwork. If that’s not animal love, I don’t know what is. And damn: how Aqua Netted are those whiskers?

One can imagine the poor girl who drops a hundred bucks on the Etsy gem. Cynder, you see, came to the Goth Prom with an actual bat stuck in her hair. But McKenzie’s on a budget and had to go with the zombie guinea pig. Zombie guinea pig? Bless her evanescent heart. 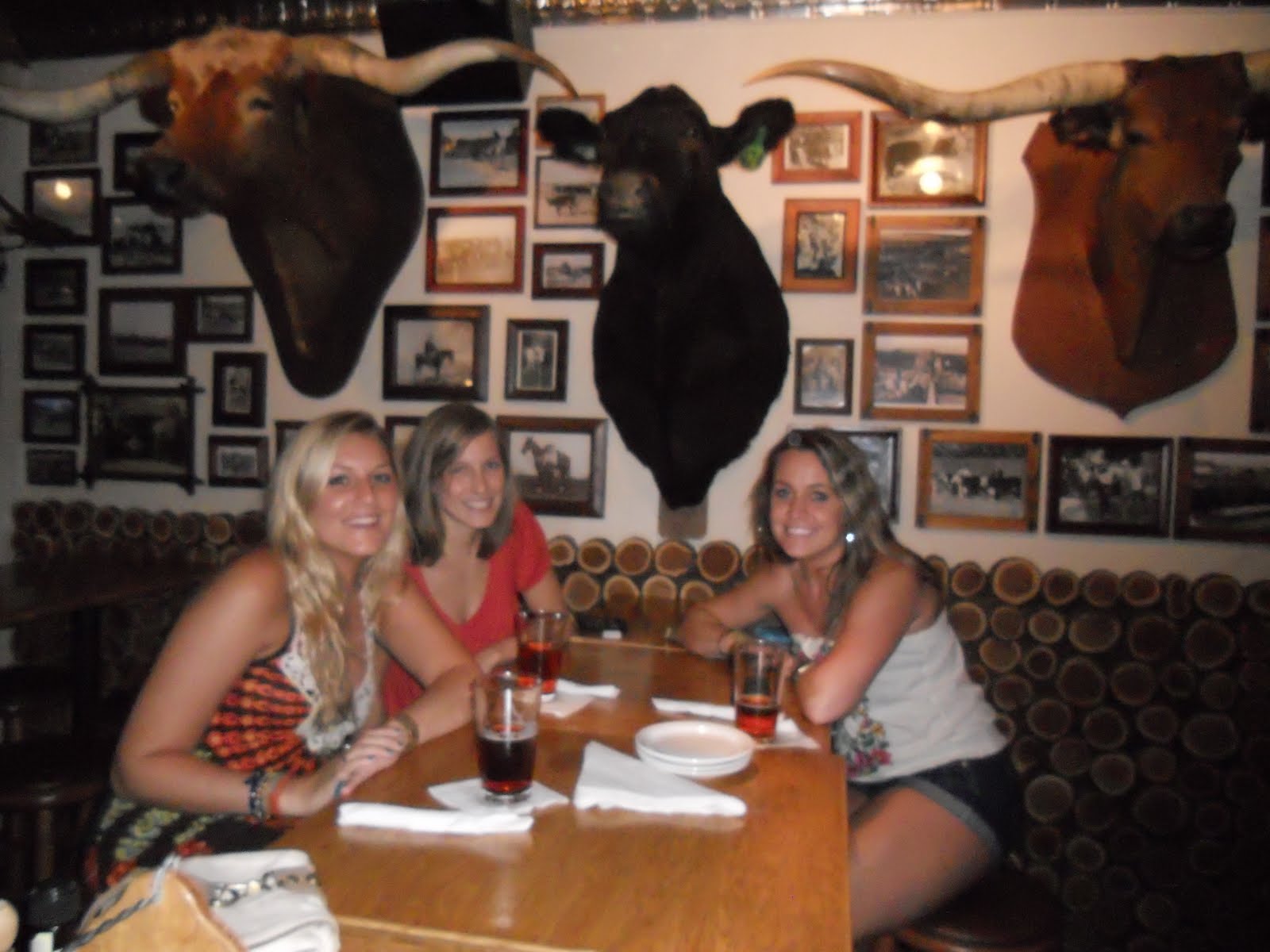 People look down (not literally, of course) on hunting trophies. Why did an animal have to die so some gun-nut can hang its head on a wall? It’s a valid question. We’ll always have animal heads on walls, right, so why not lend those heads some dignity? What I love about this pic are the animals’ eyes. I like also how they’re not looking at what most folks are looking at. (Though why did someone mount tagged cattle? That I’ve never seen before.)

I mean: see? For some taxidermist, it wasn’t enough to take a squirrel skin, sculpt a little manikin in the pose of a standing oarsman, and fit the skin thereover. S/he had to make a little canoe, too. Put a little oar in its hands. Make a little stand to show it off!

Is that Gmork? Run, Atreyu!

And so we come, at last, to the Jackalope. Google “cottontail rabbit papilloma virus” to learn a little something about the possible origins of this mythic creature. My private origin myth, shamefully, is from those Dave Coulier-voiced bits on America’s Funniest People: “Fast as fast can be, you can’t catch me!” Every time, I’d totally rofl and eat more Teddy Grahams. That was real comedy.

Man, these are awesome. Good finds, Higgs. Did I already make that WANT NEED joke? All right then what I’ll say about this one is that if I were to spend $10K+ on a lifesized zebra mount I’d make sure my taxidermist knew how they looked when standing. What is going on with those rear legs? There is, in the world, a hell of a lot of taxidermy, and thus it follows that there’s going to have to be a lot of bad taxidermy. And bad taxidermy breaks my heart. There are whole Facebook groups dedicated to sharing bad taxidermy, and I’ve joined and pored over every one. They’re great, I know. Some of the cats—good god! But taxidermy comes at such a great cost—an animal has to die for the process even to begin—that to do ill by its face and shape is a greater tragedy than an aesthetic one. Find a professional, people. Debbie Downer here says to pay for a professional when you need your animal skin to look as though it’s still got life living in it.

(Maybe let’s skip this one? [Higgs: No way!  This is my favorite one!]  It’s, I’m pretty sure, Kittens’ Tea Party, by Walter Potter, a very famous Victorian-era U.K. novelty taxidermist. I don’t have anything to say about it that hasn’t been said a million times before, except that as this [and all of Potter’s] “tableau” was going up for auction at Bonham’s, none other than Damien Hirst offered £1 million for the whole lot. They turned him down. All together, the auction netted just over £500,000. It’s another taxidermy tragedy. I guess you could put all that info down if you want to include this one, too.)