“At age eleven, McGraw discovered his birth certificate while searching his mother’s closet to find pictures for a school project.”

All history is alternative history. But some history is more alternative than others. But some history is altercation with Others. What I really mean to say is every history has little moments that are suggestions into other stories for purposes of maximizing the story’s use of your storymaking brain. Things that “make the world” of the story “come alive.” Another way of thinking about this is that analogies often ask us to imagine some crazy shit. But only for as long as it takes to make the analogy work. For example, I’ve heard the chemical effect of coffee on the brain described as putting a brick under your brake pedal. “Okay, check.” We use our imagination to produce a feeling or an understanding (every image is its own feeling), and then we put that feeling/understanding in a suitcase and take it back to our original parameters. “Oh, coffee! So that’s how coffee works on the brain, okay.” Meanwhile, we’ve discarded the continuation of a very interesting (maybe?) story in its own right: driving around with a brick under your brake pedal. 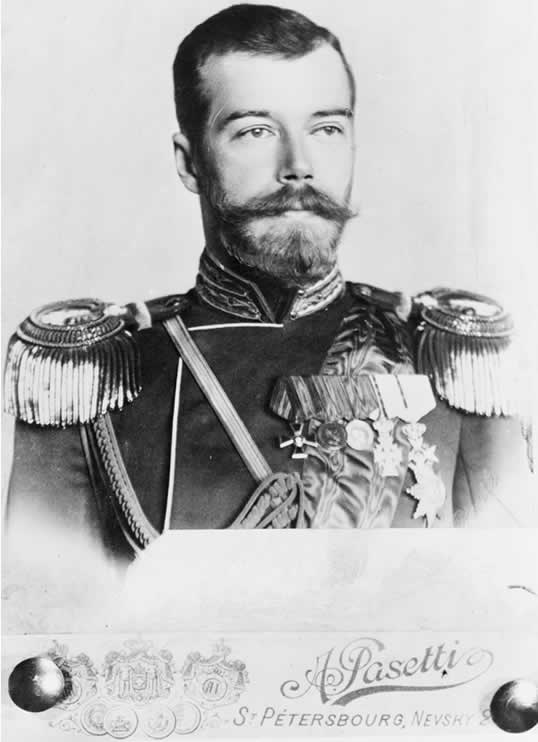 I guess I’m talking about specific, imaginative and narrative-based analogies, not just SAT questions. Maybe proverbs is close to what I’m talking about? When the Czar spits into the soup dish, it fairly bursts with pride. Wait, what kind of soup? Or proverbial expressions like “to bite the dust.” Wait, is it crunchy dust? Also known as idioms, cliches, etc. Scorned for their separation from an instinct to vividly imagine them thanks to the fact we can only imagine having already heard them so often. That’s close to what I’m talking about, but I think it’s also important to imagine chewing the dust, salting the dust, spending way more time with the dust than the expression requires. Doing the opposite conception work than the expression asks. Spinning an apple peeler with no apples. No potatoes either, which are apples of the earth. (An underground apple tree? Here we go again).

Another way of thinking about this is the song “Don’t Take the Girl” by Tim McGraw. For those of you unfamiliar, the song features a delightfully recursive and cubist rehearsal of the phrase (fingers on the buzzer) “don’t take the girl.” In the first verse, Johnny’s dad asks Johnny if he minds the little neighbor girl coming on their fishing trip. Not cool, Dad, says Johnny. Take any boy in the world (really Johnny?), take my best friend (who’s named Bo, which means Johnnier is luckier than most of us whose chief failure in life, let’s not skirt this, is the fact we’ve never had a best friend named Bo), but for fuck’s sake, Pop: don’t take the girl! In the second verse, Johnny and the girl are teenagers going out to a movie (I know, I know, I was rooting for Bo) when, wham bam, a robber jumps out of the shadows and grabs the girl. Gimme your money or I’ll fuck her shit up, says the robber. What does Johnny say? Ah, what you mean to ask is what does Johnny say in the awesome fucking chorus! Well, he says take all my shit: money, watch, car, but don’t take the girl. And in the third and final verse, the girl is pregnant, prolly gonna die, doctors are like whoops, and Johnny collapses to his knees and implores of The Great Best Friend in the Sky: take me, O Lord, but don’t—yeah. Exactly.

Now, I can talk about this song for hours. Pretty much any idea I’ve ever had probably has a correlative moment in this song. But the specific thing I want to talk about is the chorus after the second verse. It goes like this:

Take my money, take my wallet, take my credit cards
Here’s the watch that my grandpa gave me
Here’s the key to my car
Mister give it a whirl
But please don’t take the girl

If you’re anything like me, you’ve heard this song so many times that there is only one interesting thing left in this chorus: the idea of the bad guy taking Johnny’s keys, jumping in his car, and literally giving it a “whirl.” That is: going for some joy ride around town while Johnny and his girlfriend shiver outside the Cineplex, popcorn stains on their wholesome rom-com attire, waiting glumly for Johnny’s dad to get back from a “fishing trip” with the neighborhood’s new little girl so he can answer his phone and pick up his kid and all the while, Johnny and Nameless Girl know with a kind of peach-pit-in-the-colon doom that this shared trauma is going to diminish the significance of any other relationships they might have in their life, so they might as well just give up and buy each other rings.

Meanwhile, the robber is a totally separate person! And his idea of the world is present in the song but completely unimportant but completely important because he needs to have an idea of the world for the song to work! And he is driving around a fucking badass car! And he has a new watch! But also he probably has plenty of problems of his life, I mean, duh, and he can tell from the jangle and gleam of his new wristwatch that the kids he picked to hassle are lassoed to money, somehow, somewhere, which means someone will catch him and this is probably the last fun ride he’s ever going to have. And look, the Taco Bell sign matches the stars, and there is a new dental clinic downtown for people who don’t have health insurance, and for some reason this dental clinic has its neon going even though it’s midnight (Johnny thought taking the girl to the latest possible showing upped his handjob chances) and there’s no reason anyone at this time of night needs to see a giant white molar against a stunning blue background, some new kind of blue that seems to have been invented just for this clinic, and this blue is beautiful in a way—thinks the whirling robber  annoyingly and melodramatically—he will probably never feel again.

And we haven’t even talked about the music video! He doesn’t even grab the girl! Cognitive dissonance! And those boxes! That he kicks! Why were those boxes in front of the theatre? Were they full of tropical fruit? The video is a whole new can of worms, yo. A can of what? Oh shit.

Now, I know Tim McGraw is an avid reader of HTMLGIANT, and I want to say to him: relax, Tim. Nobody’s saying my fascination with your whirling robber and your video’s fruit boxes is more interesting than the song. The fact I’ve spent any of my life daydreaming about this shit means I am irrevocably Fucked in some real way, and not only that, but I’ve sadistically ruined the lives of everyone else who has managed to read this far by making them spend time on a story that the story the story is from doesn’t even care about! Really, the “give it a whirl” line is just there to teach us more about Johnny, the staggering breadth of his ability to sacrifice on behalf of his beau, blah blah blah. Man, Johnny likes this girl so much he’ll give his Mustang away! Which is what I meant earlier about how stories work by being a bunch of little stories, inviting the part of our brain that takes Story as input and outputs Feeling/Understanding to work in the most-oiled way.

But what happens when the machine gets stuck on what it’s doing? What happens when the breadmaker is really obsessed with the yeast? What happens when the TV remote decides to masturbate using its own buttons? I mean, this is not so hard to think about. This is the way we treat ourselves, right? Our own lives? We are functionaries in every other story but our own, and yet we somehow always think we’re Johnnies and not whirlers. Not that we’re not interested in other people, not that our mirror neurons aren’t firing in fits of empathy, just that we’re interested in the world only as it relates to our understanding of the world. So when you get right down to it, even the stories themselves, the whole big ones like “Don’t Take the Girl,” are just to be used in that singular story, which is the one where we feel things and have ideas and try to come to conclusive understanding pre-pine box.

Maybe I am not so interested in understanding. Or I am interested in a different understanding where I drive to a place and I have no idea how I got there. Or, okay, maybe I am just afraid of being in myself and this is all therapy masquerading as performance art. Wait, what about a ball where everyone has a mask and talks to their therapist? Except their therapists have masks too, so they can’t tell which one is theirs? Wait, maybe that is a fun way to think of “literature.” Maybe I hold the injection of “Wait” in some kind of ridiculously holy regard. Octavio Paz says the poet synthesizes and the novelist analyzes, which is interesting to think about, but somewhere in my brain is a screen where someone with a cape is Synthesizing and someone with horn-rimmed glasses is Analyzing, and they are both scowling, competing, in a kind of abstract banjo duel. And this screen is in a room. And somehow this room is where all of this kind of auxiliary imaginative activity takes place: the whirling robber, the czar’s soup, the brake brick. This room is where everything that’s supposed to be just a story is the whole world. What a weird room. I wonder where the windows are.