Deleuze on Style for Style’s Sake 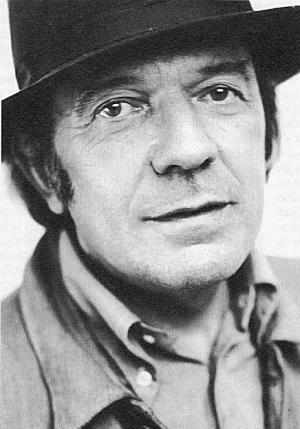 “According to Deleuze style is inextricably intertwined with affirmation and ethics. If we think of style as the style of some subject, ground or concept then we subordinate the event of style to one of its effects. We proceed as though our actions (of speech, thought or movement) were reactions to some determining ground. If we affirm style as style, however, we have no foundation upon which our events are grounded. We would be confronted with the groundlessness of events. And if no event could be given privalege over, or ground, any other event then there could never be a proper style (a style that was adequate or accurate). Rather, the challenge would be to affirm the difference of style eternally. If style were taken to be the style of some point of view it would lose its force as style.”

-from Claire Colebrook’s essay “Inhuman Irony: The Event of the Postmodern” included in the collection Deleuze and Literature (Edinburgh University Press, 2000)