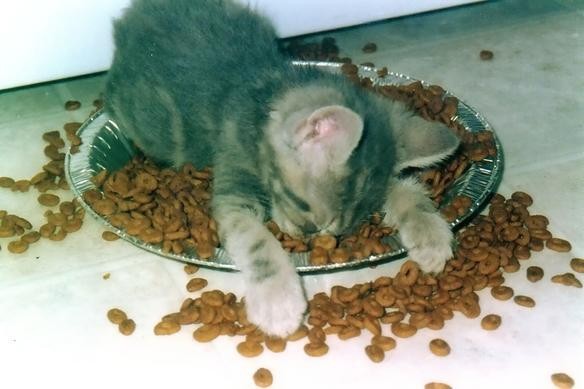 I wanted to do one of those Best of 2010 lists, but it’s too hard because I read a fuckload of books in 2010.  A heaping fuckload.  PhD school has me reading at least two but sometimes three books a week, plus secondary materials that amount to about four or five scholarly articles a week, not to mention my own research amounting to about two books and about a half dozen articles a month. Plus, I teach about two books a month plus secondary materials, which I always re-look at before entering the ring.  That’s just for school.  For fun, I probably read between two/four books a month. When I say “read” I mean from beginning to end, every single word (I don’t “skim,” I actually internally vocalize every syllable — so, I’m also a very slow reader). I certainly abandoned a good amount of books I disliked. So the other reason I couldn’t really do justice to a “Best Of” list this year is because I didn’t get to read many of the books that are appearing on other best of 2010 lists. I also didn’t read very much poetry.  I got a lot of catching up to do.

Anyway, I decided to make a list of lists, which might more accurately express my reading practices over the course of 2010.

Five Works Of Canonical Literature That I Read For The First Time Slash For Classes In 2010, Which I Really Enjoyed Reading

Evan Lavender-Smith – From Old Notebooks (BlazeVOX)
Gary J. Shipley – Theoretical Animals (BlazeVOX)
Sasha Fletcher – when all our days are numbered marching bands will fill the streets and we will not hear them because we will be upstairs in the clouds (MLP)
Ben Brooks – An Island of Fifty (MLP)

Book I Am Sad I Did Not Purchase When It Was Available, Which Was Published This Year And Then Immediately Went Out Of Print

Best Book(s) I Got For Christmas, Given To Me By My Wife

Books I Am Currently Reading, Here At The End Of 2010