Consider this moment in Kate Zambreno’s Green Girl, “For now, Ruth submits to nothingness. My Sleeping Beauty. She lies in bed still and flat, frozen before an unopened day.”

Combine it with that moment when we first meet the sleeping heroine Robin Vote in Djuna Barnes’s Nightwood, “The perfume her body exhaled was of the quality of that earth-flesh, fungi, which smells of captured dampness and yet is so dry, overcast with the odor of oil of amber, which is an inner malady of the sea, making her seem as if she had invaded a sleep incautious and entire.” 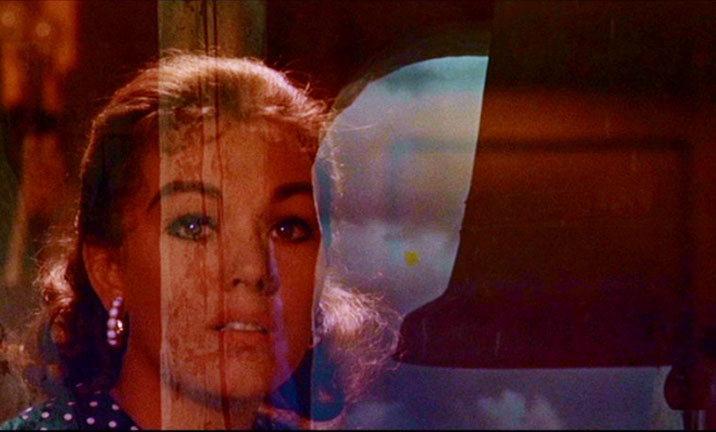 “The theory of relations slowly emerges. We now know the series. The parasitic series is an irreversible chain, going down the slope, like the river, like a marble on the wall of the well. We know the law of the series, of the chain, of the stream, or of the well. We can state it; we can describe it. We know the end of the process — disorder, noise, chaos, the sea.” Michel Serres, The Parasite.

“Maybe our romance with interconnectedness is at root a defense against the horror of it. Not the horror of imagined freedom but of creeping responsibility.” Christine Skolnik, in a comment stream.

“David stood in the doorway and watched them both. He felt comfortable and warm, wrapped in the police blanket from the waist down. He imagined that if hs house was on fire, he would want to be wrapped in that same blanket while standing on the street. The feeling of being swaddled as an adult was foreign and tender.” Amelia Gray, Threats.

Thomas De Quincey opens his (satirical?) lecture “On Murder Considered as One of the Fine Arts” by telling of an incident experienced by he and Samuel Taylor Coleridge in which an eager crowd admired the conflagration of a building, the pleasure of the fire usurping their morality but ultimately disappointing their tantalized imaginations by virtue of being extinguished hastily by firefighters, “I contend that the most virtuous man, under the premises stated, was entitled to make a luxury of the fire, and to hiss it, as he would any other performance that raised expectations in the public mind which afterwards it disappointed.” 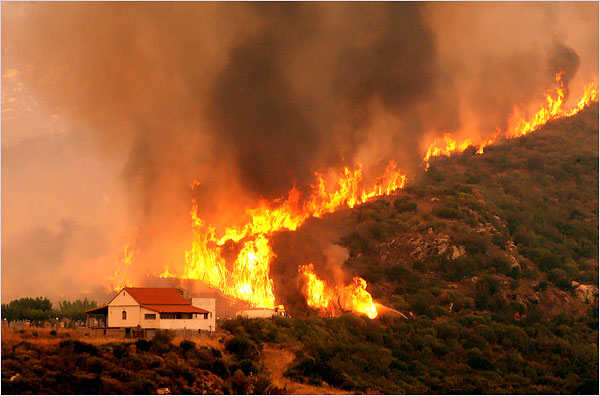 “The idea of the environment,” Timothy Morton argues, “is more or less a way of considering groups and collectives — humans surrounded by nature, or in continuity with other beings such as animals and plants.” (Ecology Without Nature)

“I take my guitar into a forest,
find a clearing,
kneel,
and play to the trees.”

According to Weird Chicago, “On December 30, 1903, hundreds of adults and school children gathered in the “fireproof” Iroquois Theater in downtown Chicago for a Holiday performance of a play starring popular comedian Eddie Foy. Little did they know that the theater would turn into a blazing deathtrap, leading to the deaths of hundreds of people and creating a haunting that is still being experienced today!”

To bring together, to separate.

“In the beginning I had no doppelganger.” Kim Parko, Cure All. 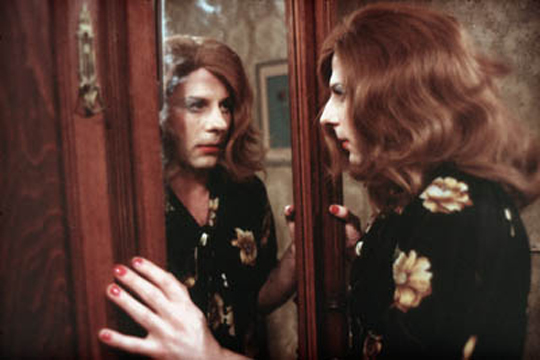 “Two is the beginning of the end. As in, you and me, Peter; we make two and the story, and the story takes on an and then.” Jenny Boully, Not Merely Because of the Unknown that was Stalking Toward Them. 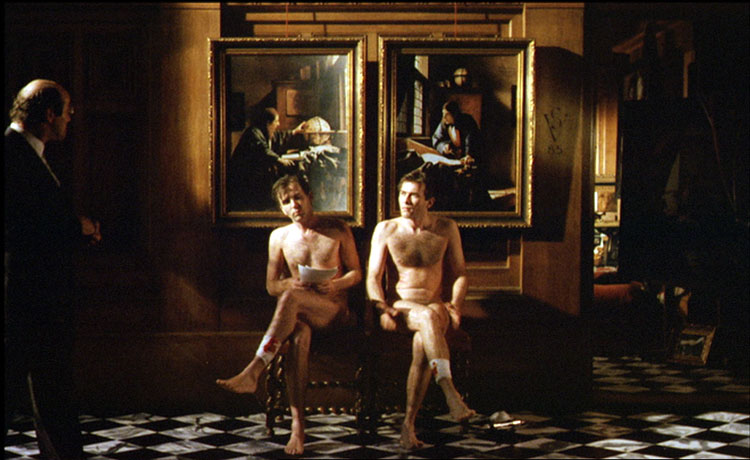 The specter… the double… alive in violence, fire, the combination of sleep and fear…

“My cunt in the moonlight. Afterwards, we eat pasta with cream and only use one bowl.” S P R A W L, Danielle Dutton.

From one comes two. The host and spirit.

“I am trying to say something but I have not said it.
Why.
Because I add my my I.
I will be called my dear here.
Which will not be why I try
This which I say is this.”