but where does it go? 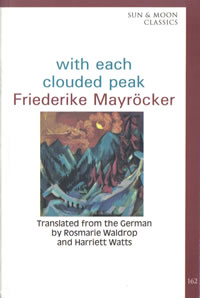