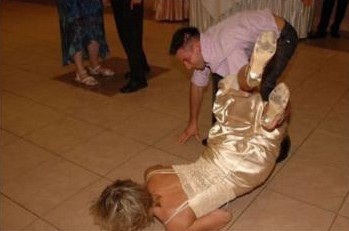 1. For those who want to get paid sometimes you don’t get paid but you are getting paid. Think like a bulb.

2. Things she is into/not into

4. Stymie Magazine is out and all ESPN and shit.