END_OF_DOCUMENT_TOKEN_TO_BE_REPLACED

A new ebook has been posted at Lamination Colony: Georgic, With Eclogues for Interrogators by Mark Cunningham, available in HTML and PDF. Please enjoy. 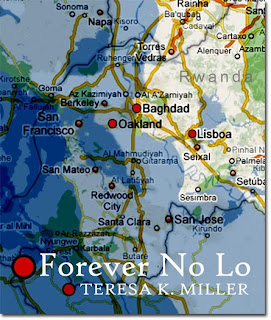 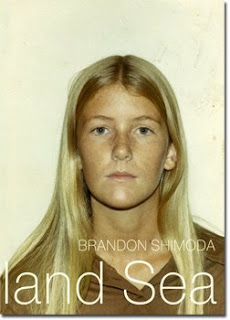 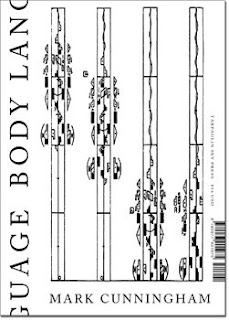