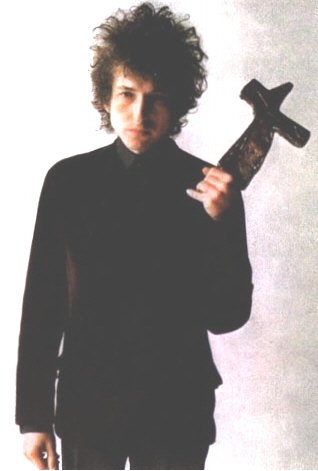 The December issue of Bookslut is the first one published with Michael Schaub as Managing Editor. It’s filled with goodies like an interview with Kathleen Rooney, and a review of Momus’s “novel” The Book of Jokes. Cheers to Michael! And we’re all looking forward to many more.

The Millions has a bunch of people giving shout outs to their favorite books of the year. Why haven’t/aren’t we done/doing something like that? (Note: I just decided that we are doing this. I am doing it right now–okay, email’s gone out). They’ve got Gass, Ferris, Flynn, and more.

Over at Vol1Brooklyn, Juliet Linderman is talking to Stephen Elliott.

And The American Prospect is concerned about the nature of the backlash against fans of the Twilight series. I’ll be honest with you, I’m not going to read this, but if you do, maybe you can tell us about it. Basically what I got from looking at the picture and not really reading the subhead is that maybe there’s a feminist critique to be made concerning the nature of the denigration of the teenage girls who want to dress goth-lite and stay chaste. Or something. It all seems pretty, um, oh fuck it.