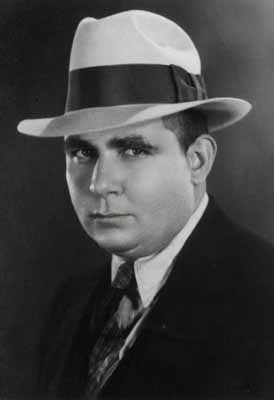 “The People of the Black Circle” is one of the original Conan the Barbarian stories, written by American author Robert E. Howard and first published in Weird Tales magazine in three parts over the September, October and November 1934 issues. Howard earned $250 for the publication of this story.

Yasmina had time but for one scream when she felt herself enveloped in that crimson whirl and torn from her protector with appalling force. She screamed once, and then she had no breath to scream. She was blinded, deafened, rendered mute and eventually senseless by the terrific rushing of the air about her. There was a dazed consciousness of dizzy height and numbing speed, a confused impression of natural sensations gone mad, and then vertigo and oblivion.

A vestige of these sensations clung to her as she recovered consciousness; so she cried out and clutched wildly as though to stay a headlong and involuntary flight. Her fingers closed on soft fabric, and a relieving sense of stability pervaded her. She took cognizance of her surroundings.

She was lying on a dais covered with black velvet. This dais stood in a great, dim room whose walls were hung with dusky tapestries across which crawled dragons reproduced with repellent realism. Floating shadows merely hinted at the lofty ceiling, and gloom that lent itself to illusion lurked in the corners. There seemed to be neither windows nor doors in the walls, or else they were concealed by the nighted tapestries. Where the dim light came from, Yasmina could not determine. The great room was a realm of mysteries, or shadows, and shadowy shapes in which she could not have sworn to observe movement, yet which invaded her mind with a dim and formless terror.