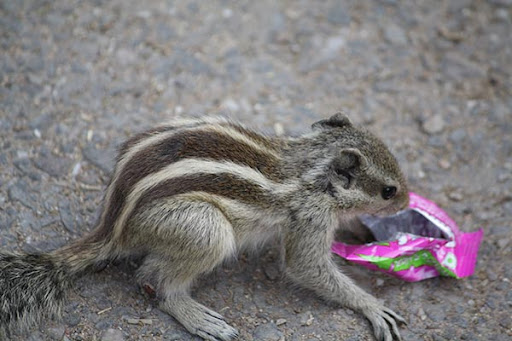 A lot of people were drinking whiskey. Someone gave me whiskey. I emptied this whiskey into an empty, clean bottle of nail polish. I did this in the middle of a crowded room, but no one seemed to notice. I thought maybe I would drink the whiskey later when I felt like drinking whiskey.

Later, a guy came up to me and asked me a question. After I answered his question he talked about cake and recommended I read Georges Bataille’s Story of the Eye and then he talked about himself.

When I was leaving I saw some guy named Charlie Sheen talking to some other guy named Emilio Estevez. I paused and watched for a little bit and then someone changed the channel.

As I rode my bike to the WNBA game I thought about a story I was writing called “The Fragment of my Decision to Lick a Suburb.” When I got to the game a player on Planet Mercury dribbled for a little bit and then passed to someone else. I sat on an orange seat and waited for something to happen. A player on the other team, The Dim Smooth Figures of Wonderment, got called for a hand infraction foul.

I thought about drinking the whiskey in the nail polish bottle, but instead I went home. When I got home there was an email from the illegitimate-seventeen-year-old child of someone famous:

I am tired of the noise coming out of everyone’s face. Lately, when I open my mouth I sometimes pause and think, “If I wasn’t me then I would be bored to listen to my own voice.” No one’s said anything good in years. I wish I could sew my ears into an enjoyable location of this planet. When people talk to me I feel my body glaze over after thirty seconds. I like when conversations are short and people point and say, “Give me.” I wish I was so significant that I didn’t have to listen to anyone ever again. I’ve thought, “Maybe I will shit a country guitar and some boots and then become a famous musician.” I don’t think anyone has ever truly understood what anyone else was saying because I don’t humans are capable of stating exactly what they feel. No one has ever said anything.

I gave Jim the whiskey and he puked a little.