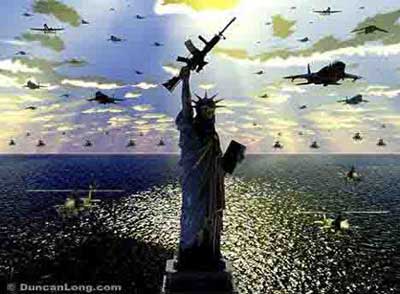 Do people know about this journal? pax americana, edited by Ben Mirov, publishes one print issue and 4-6 web issues per year. The newest online edition is up now, #10. I like the way it looks- smart, and sort of simple. Clickable pictures of the authors lead you to their work. A very clean layout. I haven’t read the whole thing, but here are some highlights from my thus far-

Song low in his throat,
eyebeams in the crack like Cantonese.
Someone is watching or selling watches.
F train slams through, gunshots
swiss cheese brick and glass eyes,
pigeons flinging popcorn pieces.

I keep telling her it’s best we don’t get involved with the weather of a customer, cause after it all goes down, the sky’s still the same knee scrape color and we’re left watching the sun rise, smoking cigarettes in the alley, breathing in cat shit and jasmine, figuring out how we’re going to sneak back into the youth center.