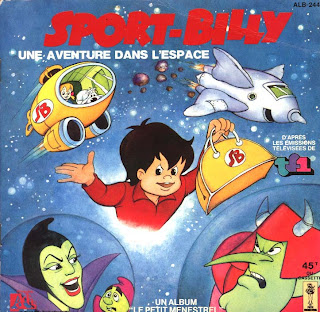 END_OF_DOCUMENT_TOKEN_TO_BE_REPLACED

14. Selecting and arranging stories is an intentional and deliberate process, but it has to be done in such a way that the collection feels cohesive, even seamless. Vader, I love you & think you are a total badass, but when you lost Padme and yelled NOOO!  Yah, that was super lame. You are supposed to be a person filled with anger & evil, not love and compassion. You really let me down with that NO. In fact, you did not only let me down, but you let all of us down, all of us Star Wars fans. Next time, be a little bit more of an evil badass, not a pretty princess.

4. An odd and lovely collection of facial expressions in literature.

A gentle, cowlike expression passed over her face like a cloud –Colette

Had a face like a requiem —Honoré de Balzac