I did this sort of post last month. Thought I’d do it again.

It’s Saturday. I’m reading L=A=N=G=U=A=G=E magazine issue #6, which opens with a special section devoted to three chunks from Gertrude Stein’s Tender Buttons. Michael Davidson offers the first contribution in the issue, which he begins by making a distinction between the two ways that Stein scholars tended to categorize her work (granted this issue came out in 1978, but the categories still seem to be pretty paradigmatic examples of orthodox Stein interpretation): on the one hand, Davidson argues, her writing is seen as all play, deriving strictly out of her early research work with William James and automatic writing and later invigorated by Cubist formalism; on the other hand, her writing is seen as hermetically Symbolist, concerned with encoding sexual and biographical information in complex little verbal machines which contextualize their own environments. Both views, Davidson says, operate on either side of a referential paradigm: one wants her to mean nothing and the other wants her to mean intrinsically. But what makes Tender Buttons so vital, Davidson argues, is not the strategies by which meaning is avoided or encoded but how each piece points at possibilities for meaning.

I like this argument. It’s not about meaning vs. meaninglessness, it’s about exploring the possibilities engendered by the confounding nature of the text.

Anyway, here are five albums (plus two extra bonus albums!) I’ve recently been spinning, which I thought you might find interesting (hint: if you click on the artist and title it will take you to the magic place):

The story begins in 1998 as budding hip-hop producer Adrian Younge finds himself confined by the limitations of the MPC. He begins teaching himself how to play various instruments so he can fully realize his vision. First it was keyboards, then drums, sax, guitar, and bass. Fascinated with the sounds of Italian soundtracks by the likes of Ennio Morricone, Younge begins work on the soundtrack to the fictional film Venice Dawn, recording the album intermittently over the course of the next year. What developed was a sound equal parts Morricone and Air. Self-released, the entire album was composed, arranged, and played by Younge. Only a thousand CDs were pressed, replete with faux soundtrack album art designed by Younge himself. Sold mostly in the L.A. area, the CD became collectable among those in the know. 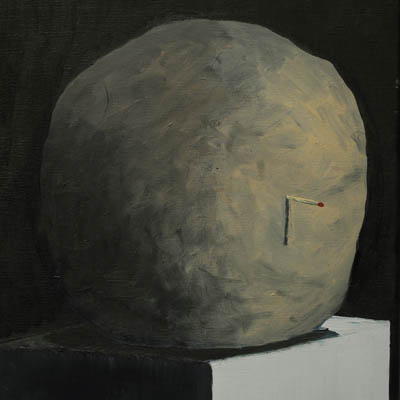 The Caretaker – An Empty Bliss Beyond This World
(History Always Favours the Winners, 2011)

Appropriated pre-war jazz albums, creepy dreamy. The Caretaker‘s new album is an exploration of memory. It’s an atmospheric ballroom jazz reminiscence. It feels as if, music itself cannot remember how it should sound, becoming gradually more grainy, opaqued by static and including more gaps and silences song after song. It it allegoric of the effort of a person losing their memory as he or she gets older and older in an amnesiac way.

Past unspeakable gore, hulking bloodthirsty creatures, or cultic fright, the score of a horror film sits in the dark, pushing buttons and pulling levers and watching the gauge of your blood pressure peak into the danger zone. The ‘Open Resolve’ session is a full spectrum collage of blistered synth noise and dissonant drones informed by free jazz and free kosmiche techniques for a visceral and uninhibited sound. His music expands and contracts with elemental force, sucking up tumbling Corsano-esque percussion, flooding streams of astral melody worthy of Golden Retriever and epiphanic expanses of synth bluster like Emeralds at the brink of their sanity, adding up to a genuinely unconventional and often wonderful experience for fans of the further reaches and anyone else looking to go there. 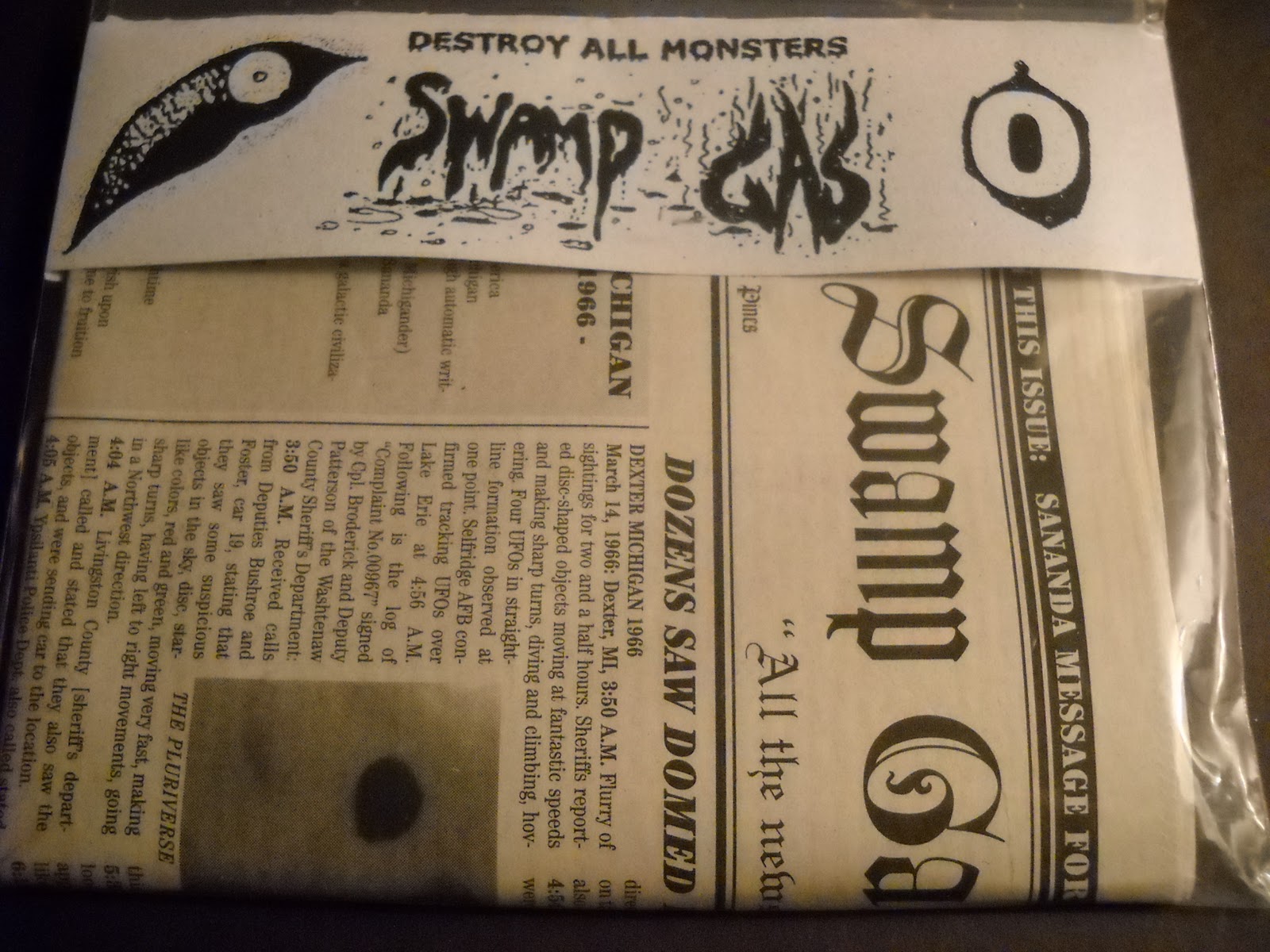 Studio recordings made in Detroit in 1998 and 2001. Free sound/noise developments including voice tracks by Sun Ra, remixed and overlaid from original source tapes, and samples supplied by Japanese noise-artist Violent Onsen Geisha.

DREAMS is the first RUN DMT release in over a year. The album starts on the shore of a reservoir in MASSACHUSETTS then plunges into oblivion with a taste for tennessee fried DOO WOP for the RAINBOW GATHERING. 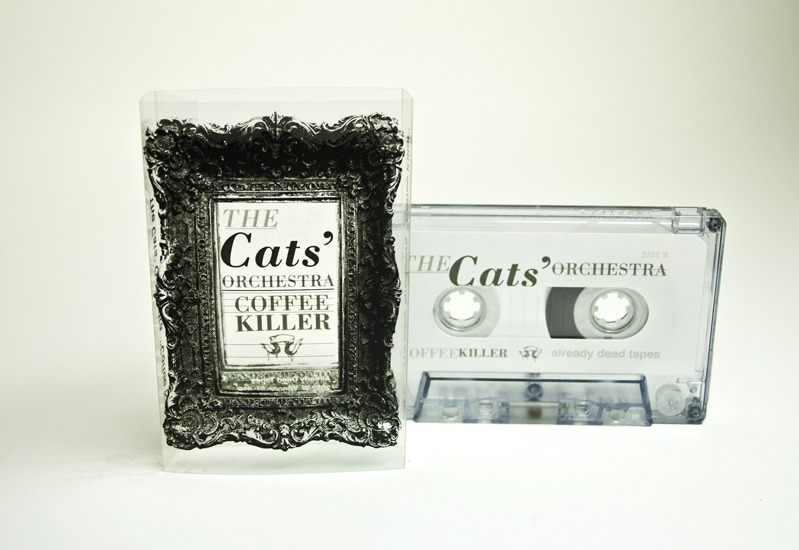 Eerie, melting lounge music, Moscow’s Nicholay Syrov (The Cats Orchestra)…part of this whole ‘New Weird Russia’ thing…a drunken, zombie-music vibe. The original seed of a song seems to be present, albeit coated in peeling flesh and a rotting odor. To quote the label, you probably won’t come across something quite like this anytime soon.