The week before AWP, I had bookmarked about ten new online lit journals and chapbooks, because AWP was coming up and OMGWTF I had so many travel-sized tubes of toothpaste to buy. The last thing I wanted to do was virtually thumb through lit shit, but then someone posted a link to You Are The Meat (Layne’s new jumpoff from H_NG_MAN Books) right when I was about to eat some Chinese food. The Chinese food was disgusting; You Are The Meat was anything but. I was completely captivated by each of the fourteen poems in this digital chapbook (which you can download for free, BTW). Layne’s writing is like the dude you always want to invite to your dance party—these poems are going to hug you for twenty seconds too long, drink all the empties in your recycling bin, and pick a drunken fight with the choad who accidentally says something sexist. Then, in the morning—when you’re really hung over and want to do nothing but eat some eggs—they’re going to say something silly and beautiful that will remind you of how nice it is to be around good, good people. END_OF_DOCUMENT_TOKEN_TO_BE_REPLACED 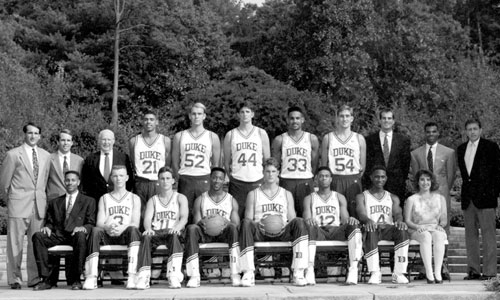 END_OF_DOCUMENT_TOKEN_TO_BE_REPLACED

New issue of H_NGM_N is now alive for your viewing pleasure.